In partnership with my clients to heal through metaphysical mediums that address holistic health, such as Hypnotherapy, Radionics, Tarot, Reiki, Nutrition, Essential Oils, and Meditation.

Get Started
Browse Our Services Below

Ready to start your healing journey? 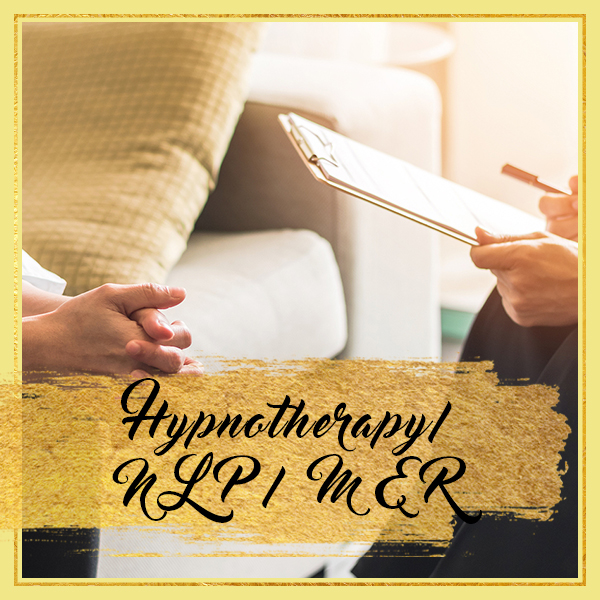 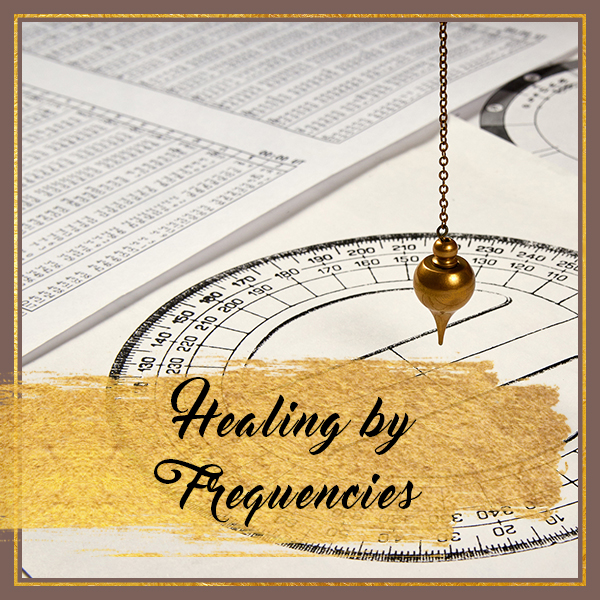 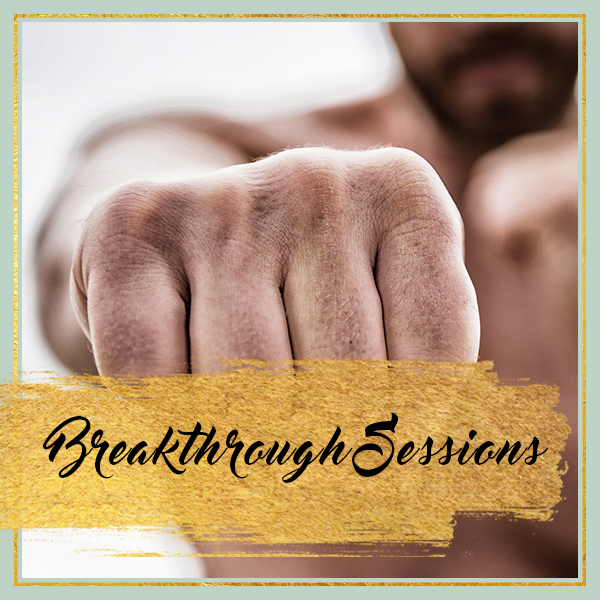 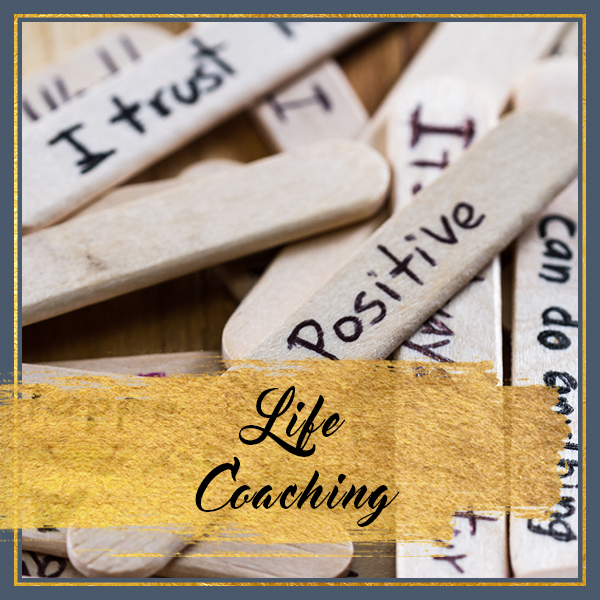 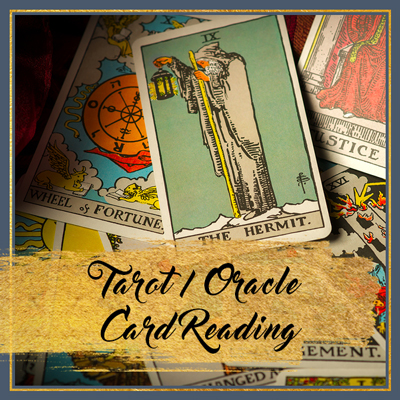 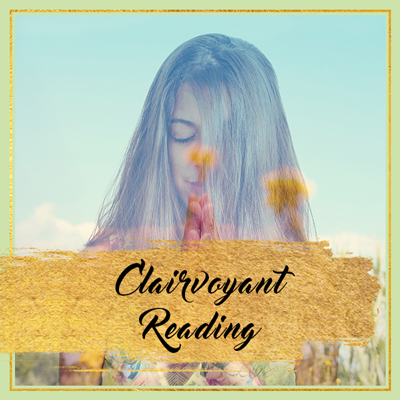 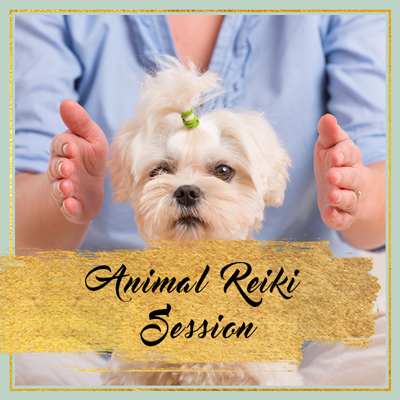 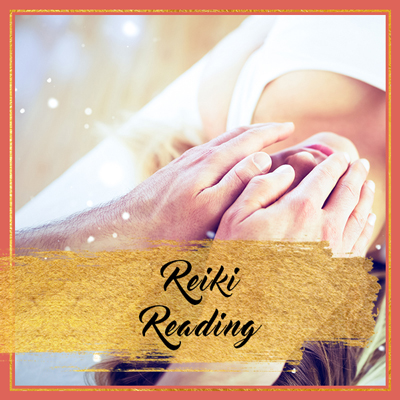 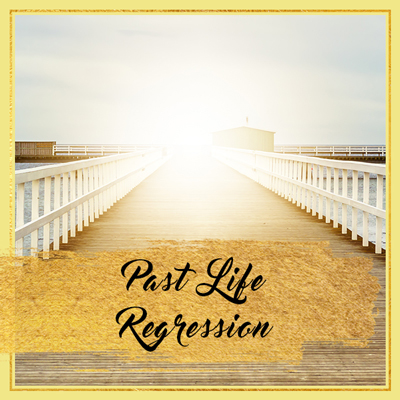 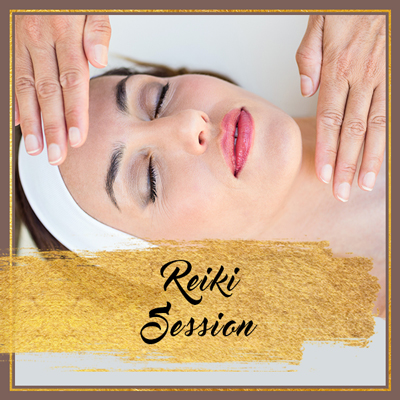 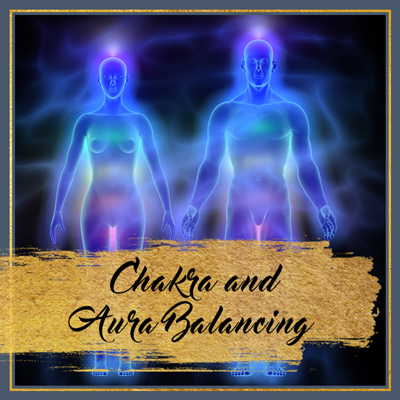 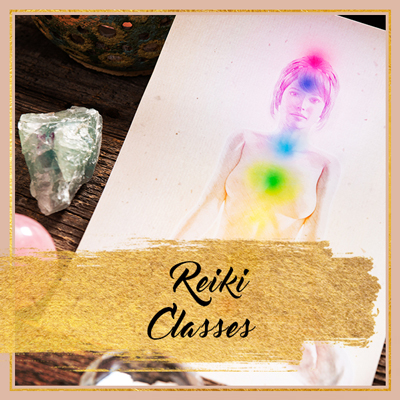 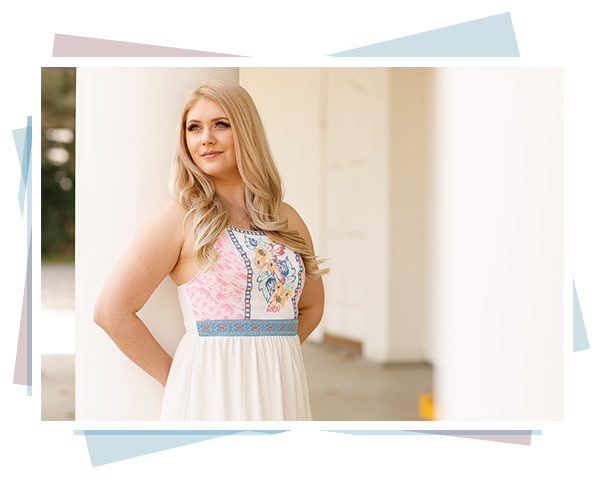 Let me show you how metaphysical medicine can help you...

I am a firm believer that healing is something we all need to do. Regardless of your background, upbringing, current circumstances or the work you have done already towards self-improvement -- there is always room for more growth.

Sometimes it takes the help of an experienced spiritual leader to guide you through certain roadblocks and transitions; and that is what I'm here to do. I partner with my clients to make sure their needs are met from a holistic standpoint; because without a true balance of mental, emotional, physical, and spiritual health, true happiness cannot be achieved. My clients often become like family to me, and I share in the joys of their personal and professional accomplishments, as well as support them in their darkest of times.

Each person comes to me with a unique set of needs and an equally unique set of challenges they face in their day to day lives. My goal is to make their lives easier, brighter, healthier, happier, and more successful. Many times, people turn to spirituality as a last-resort approach to healing particular ailments that manifest as physical, mental, and emotional, but one of my passions is being able to teach clients that life really is all about balance, and without dedicating an equal amount of time to our spiritual beings, we are very guilty of self-neglect.

​ Often times, some form of spiritual practice can lead to uncovering the answers behind common illnesses, career issues, relationship problems, life purpose dilemmas, and the list goes on and on. When it comes to spirituality, I do not follow any one standardized religion; in fact, I support them all, so long that they do not intentionally cause harm to any people, or living things. I welcome all clients of every religion, background, age, race, nationality, sexuality, and belief system to see what my alternative treatments are about and experience them first-hand. My only ask is that you try before you judge, and you come open-minded. After all, being open is always the first step to healing!

​ If you are not yet ready to try a particular treatment, I am happy to speak with you on the phone for a free 10 minute consultation to answer any questions you may have.

​ In the meantime, I'm wishing you a lifetime of love, light, and healing!

✨PRINCESS OF DISCS✨
✨
The Princess of Discs is the tarot card I pulled for today from the Aleister Crowley Thoth Deck.
✨
The Princess of Discs represents the ultimate essence of womanhood, in its multitude of forms. This card signifies creation, renewal, fertility, determination, manifestation, secret wonder, & is perhaps the most Earthy card, given the elemental attribution is Earth of Earth. It recognizes that both sexes can become “pregnant” with desire & creative ideas (due to the nature of everyone having the female & male sides of the brain) & therefore, also the need to express them. These creative ideas & the desire to manifest them, have been “gestating” within your soul for some time, & the universe encourages you to be like the Princess of Disks - brooding in wonder, strong & beautiful while pregnant with the secret wonder & possibilities of her future. As the ultimate projection of womanhood, on the brink of transformation, this card represents the many states of goddess such as: Freya, (Norse Grove Goddess of life & death standing in a grove of sacred trees); Demeter, (Greek Goddess of the Earth & the mother that renews cycles standing beside a stone altar with sheaves of wheat carved into it); & Isis, (Egyptian Goddess of fertility, motherhood, & magick).
✨
The traits that this card stand for are:
womanhood, femininity, creation, goddess, birth, fertility, on the brink of creating something great, abundance, transformation, manifestation, rare, ripe, nourishing, vitalizing, strength, beauty, the cycle of life & death.
✨
Here is a breakdown of the symbolism in the card:
The ram’s horns & cloak of sheepskin are associated with the astrological sign of Aries.
The scepter with diamond tip that she is holding stand for the illuminating diamond of Kether, which is symbolic of the birth of the highest & purest light in the deepest & darkest of the elements.
The wheatsheaf on the altar represents the Goddess Demeter.
The sheer gown revealing her pregnancy suggests that she bears within her body secrets of the future.
The disc she is holding has a yin/yang symbol in the center, which is the Chinese twin - spiral force of creation in perfect equilibrium.
✨ ...

Take your first step towards a journey of metaphysical healing....

What People Are Saying...